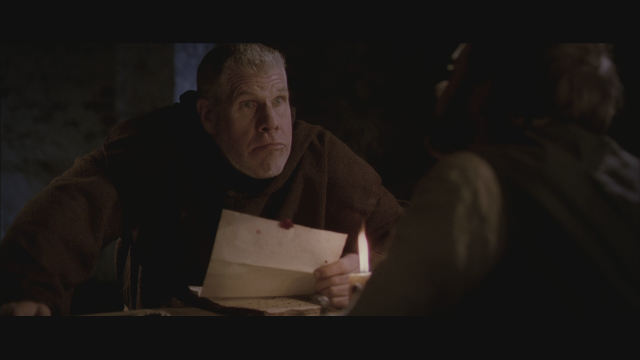 I Sell the Dead… I suspect that this movie is not for everyone. I fell in love with it the first time I watched it. It’s creepy, it’s funny, and it gets downright weird. I think it’s that weirdness that might put some people off, along with the fact that it’s clearly made on a smaller budget. But anyone who can live with that is in for a treat.

I don’t want to spoil it for anyone who hasn’t seen it, so I’ll just say that the movie is about two 19th century grave robbers who find the supernatural intruding on their chosen profession. The writing is clever, the story charming, and the acting great. Coupled with pretty good effects and better music there is only one thing to say; watch it. Also, Ron Perlman.

I'm a stoic, a pessimist, a bookworm, a skeptic, and possibly other things which take more than one word to say.
View all posts by Ted Dahlberg →
This entry was posted in Movies and tagged comedy, grave robbers, HHMMS2013, horror, i sell the dead, resurrection men. Bookmark the permalink.